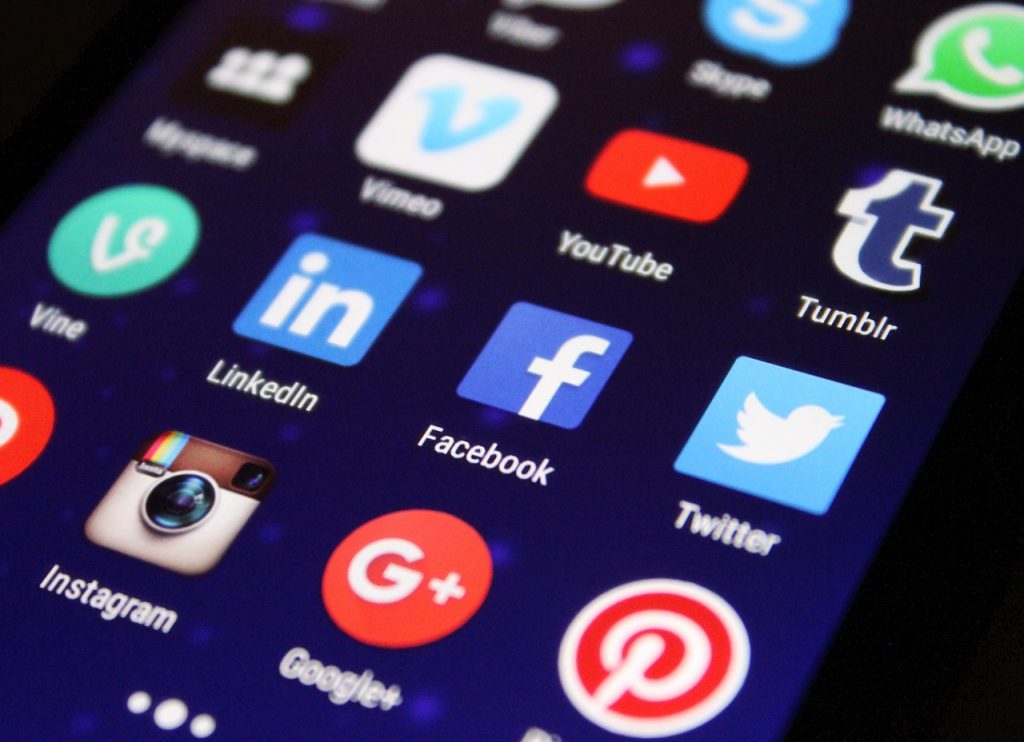 Every blogger or website editor wants to rank higher in Google searches. So, they ask the same question “How do I get more search traffic from Google?”

You already know this:

Google looks at several factors when deciding how to place a page in the search results. These are most often referred to as Google ranking signals or ranking factors.

Some ranking signals are known and documented, but some are kept secret by Google. This is to avoid black hat SEO techniques that would exploit Google algorithms.

Keep this in mind:

SEO is often driven by the ranking factors of search engines and trying to keep up with the changes. For example, Google announced in 2016 that mobile friendly websites will rank higher. In other words, they have adjusted their ranking algorithm to award extra points for mobile friendliness. For SEO it meant that one of the optimization you should make to your website is to make it mobile friendly.

One of the factors that people have been speculating about that affect a website search ranking is social signals. What are social signals? Well basically the theory is that if your website gets a lot of buzz on social media networks like Facebook, Google+, Twitter, etc. then Google pick up on that and ranks your website higher.

What does Google say about that? Well, their answer was “No, social signals do not directly influence search rankings.” Barry Schwartz from seoroundtable.com says it in his post Google Again Says: We Don’t Use Social Media For Ranking, and he is referring to video published by Google a while back named Are pages from social media sites ranked differently?

Ok, clear enough. Or is it? How do I read this?

Usually when Google says “not directly” they are actually something else:

So, what’s direct and indirect influence over search rankings?

What Google is trying to say is that if you have a link on Facebook and it’s spreading like wild fire it does not necessarily mean that the page will get a higher ranking in their search engine. But, if the page gets a lot of traffic from that spreading around, I think that it WILL influence the search ranking.

From experience I noticed the following. I have several websites that I manage. Some are low traffic, some are higher traffic. One pattern that emerges when looking at the Google Analytics data is that no matter if I have 100 visitors per day, 1000 or 5000, the traffic I get from Google searches is between 50-60%. It’s so consistent and so quick reacting that if I get more or less traffic from different sources for a couple of days, Google sends me more or less search traffic to stay in that 50-60% area. I checked across multiple websites I own. Google Analytics source overview shows consistently that social media network traffic is around 3-5%.

I’ve recently started an experiment WordPress SEO Google Ranking Experiment. In this experiment I tried to rank that page for some highly competitive keywords. The experiment is still in progress. However, what I noticed is that for the first couple of days Google search traffic was next to 0. So, I decided to push my content on Facebook, Twitter and Google+.

What I saw only confirms my guesses about how social media impacts SEO:

On the same day as posting I got around 50 visits from the social networks. Surprisingly or not  I also got 5 visits from Google searches. The data was easy to spot due to the low traffic and the freshness of the post.

Back to my sites traffic overview:

Things kind of fuel each other, since if you have good content, people will be more likely to share it. And where better to share it than on social media networks. Google’s business is to deliver relevant search results. Because of that they cannot avoid social signals as a factor in their search ranking algorithm. Otherwise they would loose users because they would choose to use Facebook instead of Google for their searches.

To run effective social media campaigns for your website, you need the right tool. Check out my post on How To Become A Social Media Manager to see a list of tools you can use.

So, the answer is actually yes, social media impacts SEO and search rankings in Google.